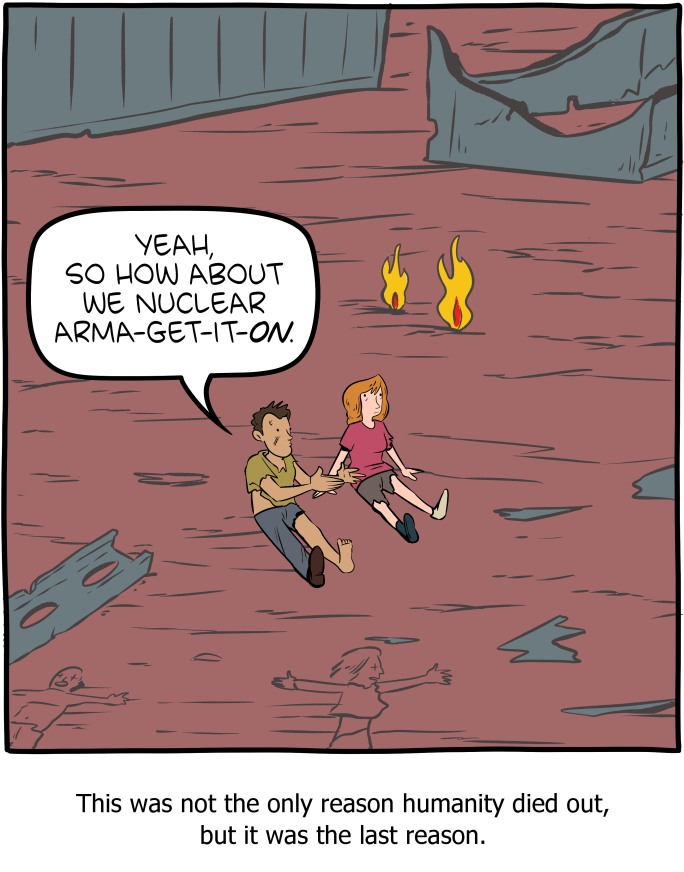 Hovertext:
When at last there are only two people left, in order to keep the human tradition alive, they break into hateful factions.

Ten years ago I began the olduse.net exhibit, spooling out Usenet history in real time with a 30 year delay. My archive has reached its end, and ten years is more than long enough to keep running something you cobbled together overnight way back when. So, this is the end for olduse.net.

The site will continue running for another week or so, to give you time to read the last posts. Find the very last one, if you can!

The source code used to run it, and the content of the website have themselves been archived up for posterity at The Internet Archive.

Sometime in 2022, a spammer will purchase the domain, but not find it to be of much value.

The Utzoo archives that underlay it have currently sadly been censored off the Internet by someone. This will be unsuccessful; by now they have spread and many copies will live on.

I told a lie ten years ago.

You can post to olduse.net, but it won't show up for at least 30 years.

Actually, those posts drop right now! Here are the followups to 30-year-old Usenet posts that I've accumulated over the past decade.

A greeting from the future: I actually watched this yesterday (2011-06-10) after reading about it here.

Christian Brandt replied in 2011 to schrieb phyllis's post in 1981 on the "comments" newsgroup "Re: thank you rrg"

i suggest that darth vader is luke skywalker's mother.

You may be on to something there.

Martijn Dekker replied in 2012 to henry's post in 1982 on the "test" newsgroup "Re: another boring test message"

Frederick Smith replied in 2021 to David Hoopes's post in 1990 on trial.rec.metalworking "Re: Is this group still active?" 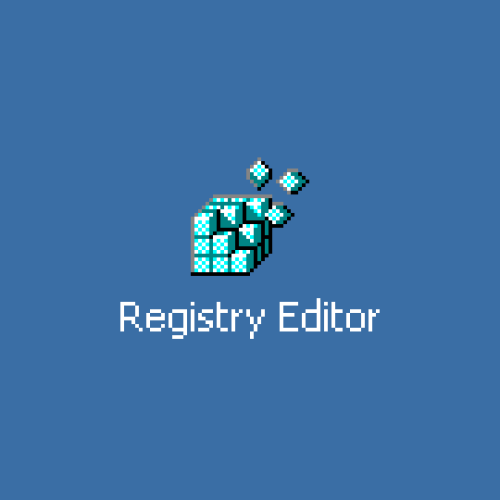 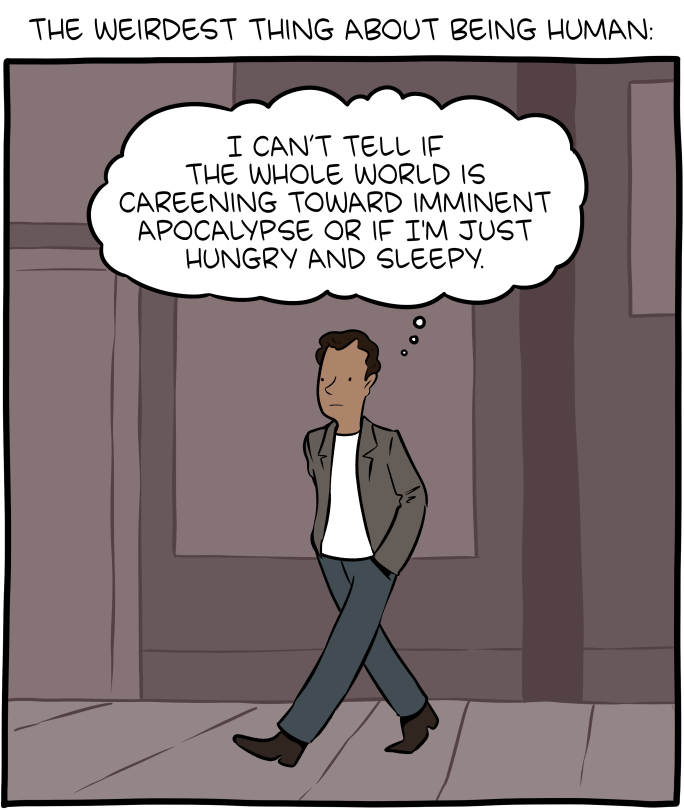 Hovertext:
I wonder how many times people have gotten a divorce that could've been avoided with a timely granola bar.

You're not you when you're hungry.

Hovertext:
I think Stoic philosophy would be more popular if it all came out of the mouth of a happy pixie.